Danilo Timm started Heart Chor with the intention of bringing passionate and talented people together to sing and perform.
A thoroughly diverse, queer, loving collective has formed and over time become somewhat of a family.

Heart Chor sings and performs out of joy, curiousity and passion, radically spreading the message of LOVE. Body positivity, self-love and acceptance are values that complement this open approach. With its trade mark "The Ode to Nipples" Heart Chor supports the Free the Nipple Movement. "Mutter Unser" - a feminist reinterpretation of the Lord's Prayer - is a devotion to the luscious and cheerful Holy Mother. In collaboration with DJane Alma Linda
Heart Chor promotes sexual freedom through their common project "Homoerotic Aerobic".

Heart Chor performs at music festivals such as Garbicz Festival, Fusion Festival and Bucht der Träumer as well as at many
cultural events, for example at Feldkunst Festival, Festsaal Kreuzberg and Sophiensaele and at the city's legendary night venues
such as Kater Blau, Sisyphos, Kit Kat Club and YAAM. In 2019 Berlin saw the premiere of Heart Chor - The Musical,
involving over 50 performers. A two hour long musical journey was staged in a large circus tent to an audience of 1300 guests.
Recently, Heart Chor's newest project Heart's Club - an immersive club experience - became resident at Beate Uwe Berlin. 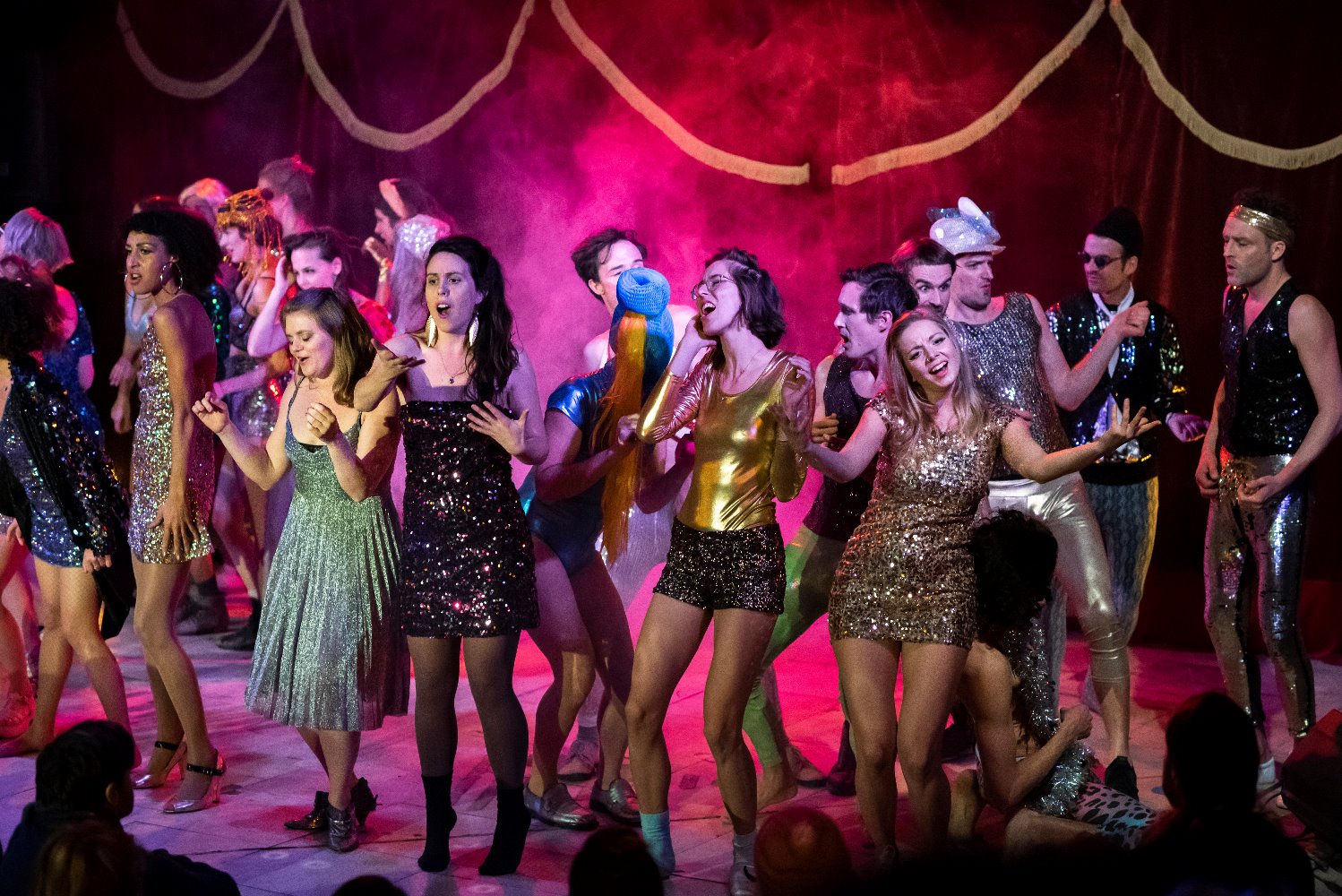 Danilo Timm is Heart Chor’s artistic and musical director. A musical-theatre actor in Brazil, he has played lead roles in many productions
such as Hair, Spring Awakening, Grey Gardens and Xanadu. As musical director, he has been responsible for plays
such as Hedwig and The Angry Inch, directing concerts with its Brazilian cast and John Cameron Mitchell in Rio de Janeiro.

With his experience as a singing teacher and vocal coach, Danilo Timm keeps exploring the unity and expressive power
of the choir, constantly searching for new ways to inspire, touch and entertain crowds in and around Berlin. 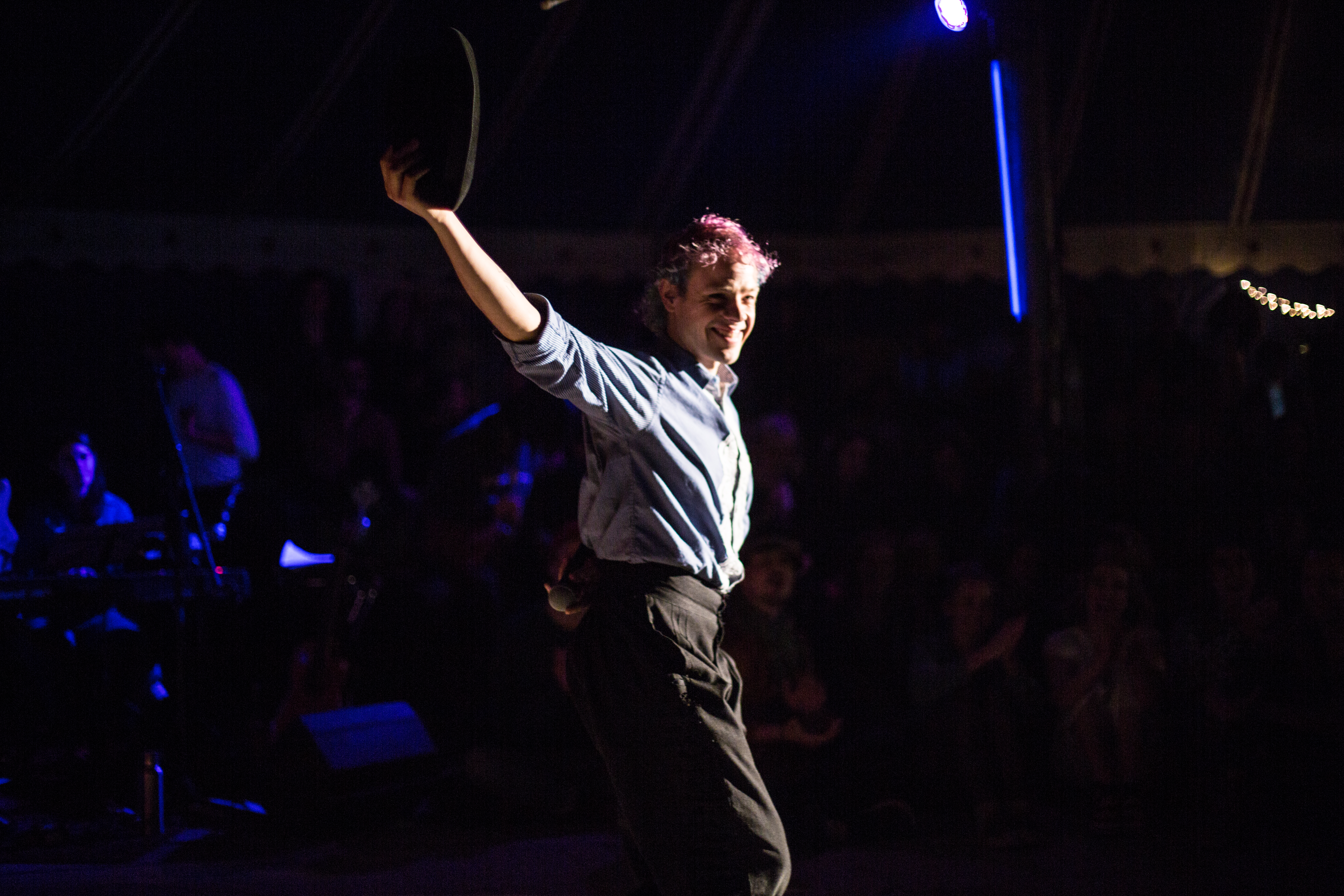